With the return of the UEFA Champions League this week, there will be many opportunities for players to place a bet on the action in order to try and obtain some great wins!

Indeed, Europe’s elite club competition provides bettors with some of the  best football action possible as many of the best teams from the continent compete against each other in order to be crowned the best for the season.

Thus, it is hardly a surprise that so many gamblers look to get in on the action when the tournament appears on the schedule once again.

Naturally, there are always a plethora of new betting promotions that can be found when the Champions League takes center stage as bookmakers and sportsbooks realise just how popular the competition is for bettors.

Of course, this can mean that finding the best bets can be rather difficult, though, however many of them will be able to find the best ones available by checking out a list of weekly promotions that can be found when scouring the internet.

With that said, what are the best bets available to punters that want to experience Europe’s elite club competition with a little more on the line than perhaps just their team’s result?

One of the most attractive promotions that bookmakers tend to run in the lead-up to the UEFA Champions League is by offering enhanced odds.

This is where odds on a particular outcome, for example, Team X to beat Team Y, are inflated to a huge number, thus to attract new players. The odds that have been inflated are likely to happen, however players will face certain restrictions such as being able to place a small bet as the maximum value whilst their winnings will be returned in the form of a free bet.

This particular offer can be a great way for a bookmaker to attract a new member and to then potentially keep them as an existing client as bettors will have a number of free bets they will be able to place in order to try and receive potential wins form in the immediate future.

Another promotion bookmakers may offer ahead of the UEFA Champions League action is to provide them with a ‘Cashback’ promotion.

Although real money will not be returned to the bettor, they will have a second chance of trying to pick up a win on the action.

A money-back guarantee promotion may also be used to entice new customers to bet with a particular bookmaker. This bet is where players will receive their money back if a certain outcome is recorded.

For example, Bet365 provide players a ‘Money Back Bore Draw’ special that will provide bettors with their money back if the game ends in a 0-0 stalemate. However, certain terms and conditions will apply, such as the initial bet having to be placed on the final result of the game.

Perhaps one of the more common promotion offers that are widely used are the deposit bonuses. Although these are predominantly used to attract players all the time, they can also be used when the UEFA Champions League is in action.

These bets will see players receive a bonus of up to a certain amount (depending on the bookmaker chosen) when a qualifying deposit and bet has been placed. The bonus reward will provide players with free bets that they can then place on almost any market they wish in order to try and win real money. 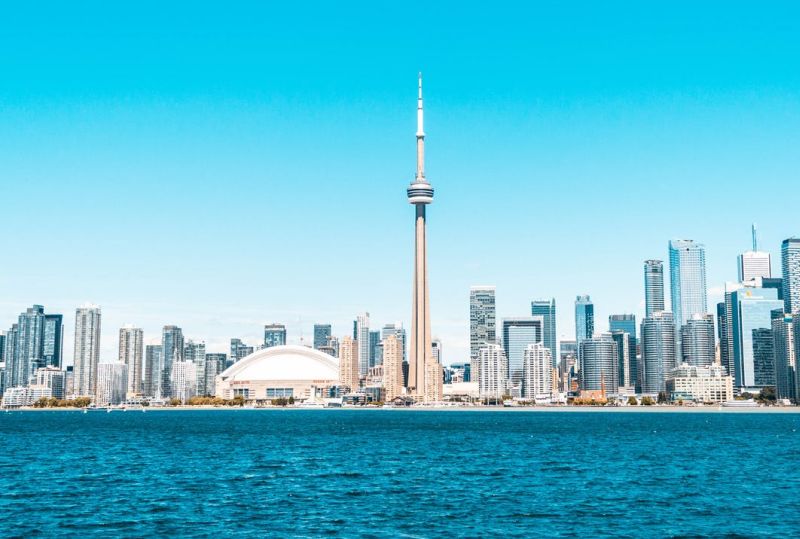 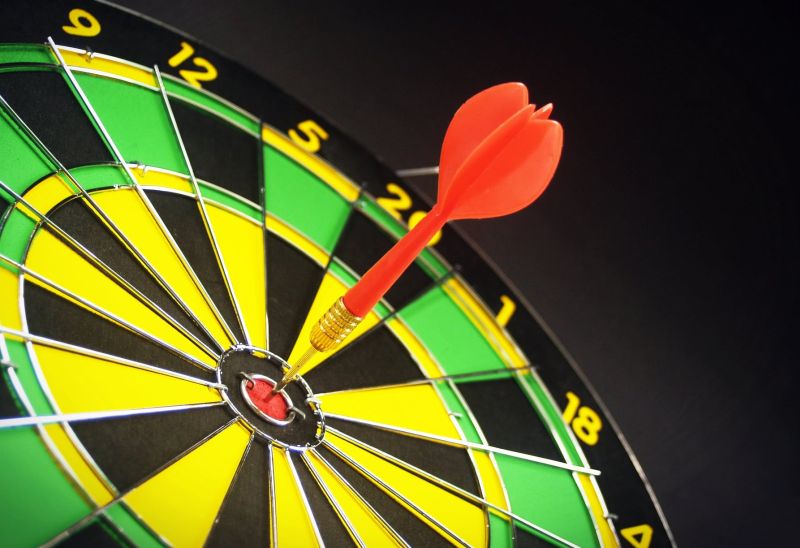 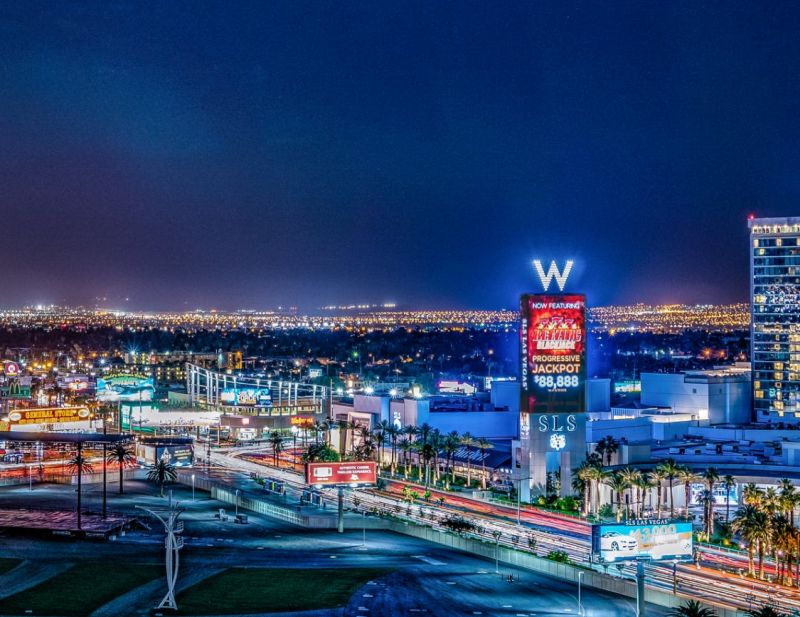 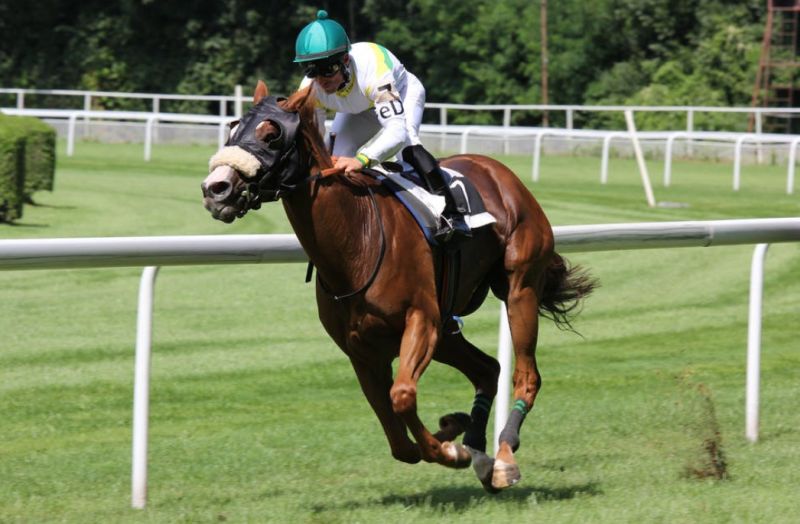 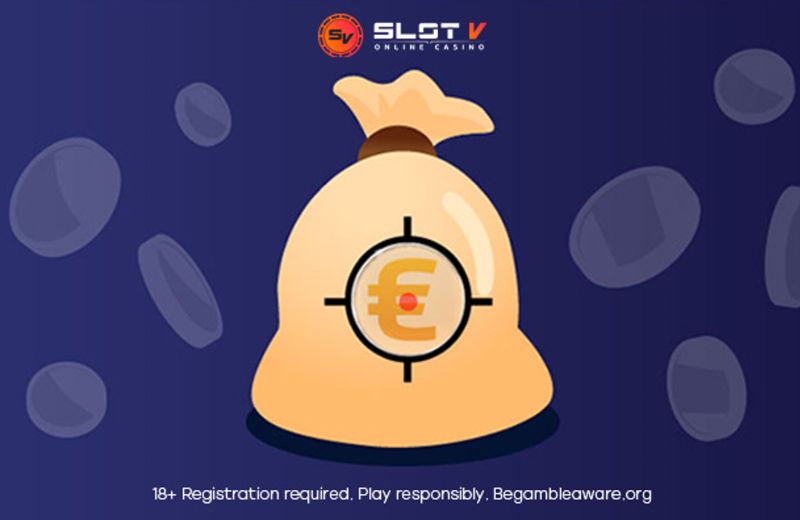 Who are the bonus hunters in an online casino? 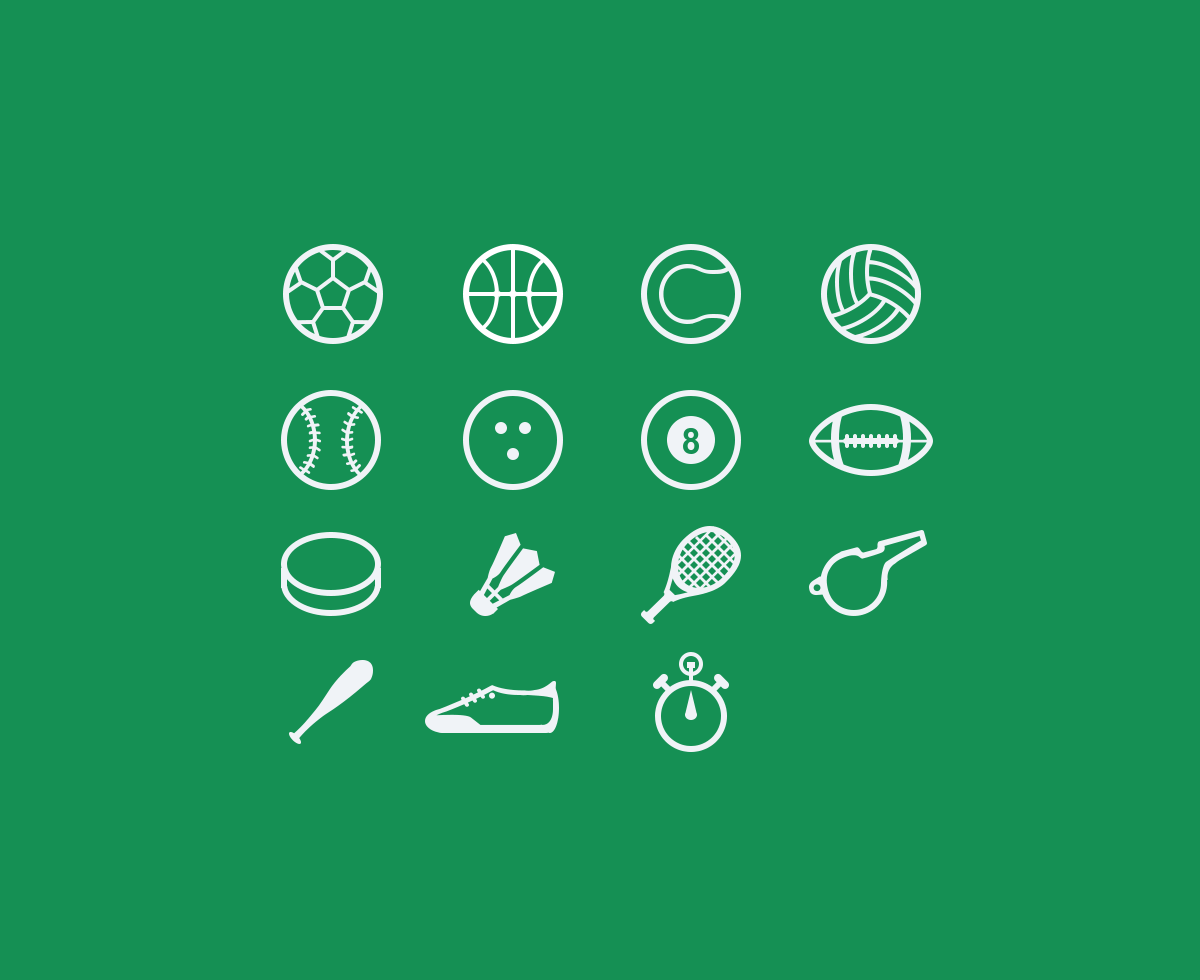 SPORTS TO BET ON