There is no doubt that the 2020/21 Premier League season is different to any other to have taken place since the competition was formed.

One of the major differences that many will point to include the fact that are no fans in attendance at any of the games, however it should be noted that this season is as wide open as it has ever been. 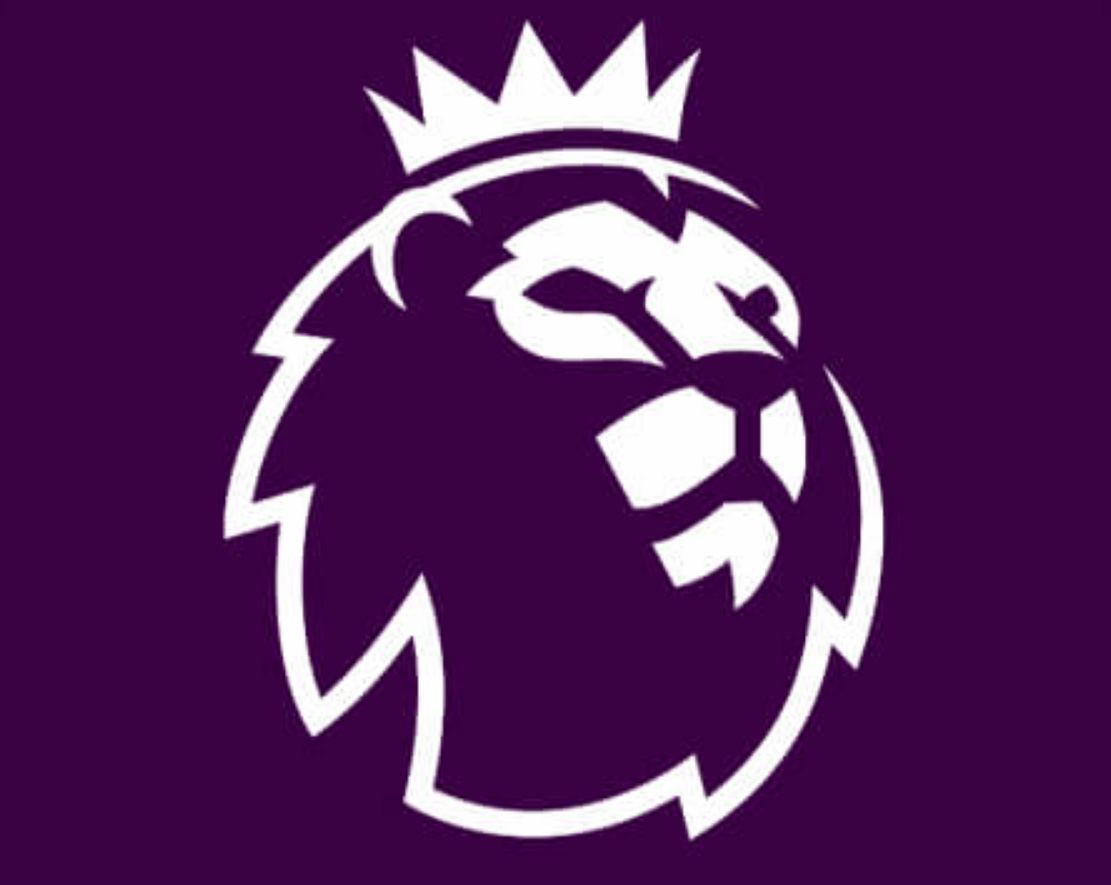 Many would have expected the likes of Liverpool and Manchester City to run away with things at the top of the Premier League table once again following the way the last couple of editions have gone, however that certainly has not been the case.

Every team in the division has gone on to have a season that has defied expectations in a way; either in a positive or a negative way. Nonetheless, it has certainly made for an excellent campaign and one that can continue to provide many with the excitement they want when using a Coral bonus code when betting on the action.

Currently - and somewhat surprising to many - Manchester United have managed to climb the tree and sit at the top of the Premier League ladder. Although they might not have pulled many surprises, Ole Gunnar Solskjaer’s side - via the help of the likes of Bruno Fernandes, Paul Pogba and Edinson Cavani - have been able to grind out the results that have made them difficult to beat.

In fact, the Old Trafford outfit have arguably come a long way since their 1-6 defeat to Tottenham Hotspur at the beginning of October, having lost just one Premier League game since (against Arsenal) and picking up goalless draws against Chelsea, Manchester City and Liverpool.

With results and performances - whether they were enjoyable or not - going as they are, Manchester United could be considered strong favourites to win the competition.

Of course, close city rivals, Manchester City, would also have to be considered strong favourites to win the Premier League title race this season. Pep Guardiola’s side have a game in hand on their rivals at the moment and sit just two points behind with a superior goal difference.

The Citizens have managed to solve the issues they had at the back, with John Stones and Ruben Dias forming an unlikely partnership that looks impossible to break, whilst goals have started to flow at the other end as well.

Leicester City have been one of the biggest surprises of the 20/21 Premier League campaign, although it would be difficult to see The Foxes keep the momentum. Brendan Rodgers’ side have had a number of top results - including wins against Manchester City and Tottenham - but they have also had poor results against Fulham and West Ham United.

However, many will know better than to rule out the King Power Stadium outfit, especially after their heroic successes in 2015/16. With the way things are going and with men like Jamie Vardy and Harvey Barnes playing starring roles, it would be wise not to count them out just yet.

The current reigning and defending Premier League champions, Liverpool, have not quite been at the races the whole season as many would have predicted they would be. Indeed, Jurgen Klopp’s side have managed to continue to play some impressive football, but they have found it difficult this year compared to the last one.

For instance, the Reds - and the whole world - were shocked by what happened to them at Villa Park when Aston Villa beat the 7-2, but then they witnessed the exact opposite a few months later when they despatched Crystal Palace 7-0 at Selhurst Park.

Of course, Virgil van Dijk’s absence has been felt at the back as have other injuries, however Klopp has still been able to call upon the likes of Sadio Mane, Mohamed Salah and Roberto Firmino on a regular basis.

Liverpool will have their work cut out for them if they want to retain their Premier League title, but there is nothing to say that they do not have a chance.

Jose Mourinho might not think his Spurs side are challenging for the 20/21 Premier League title, but with the way the race is going at the top and with how the Portuguese manager operates, it would not be a surprise if they were able to keep up their form and mount a challenge.

Of course, Tottenham have found it hard to keep ahold of leads and that will likely be their downfall, although with Harry Kane leading the line and working with Hueng-min Son in a way that has never been witnessed before, anything could happen.

Chelsea can not really consider themselves in the title race this season as they are far too inconsistent and struggle against some of the other sides at the top of the division. However, just eight points separates them from seventh and first so a string of a positive results at this stage could throw them straight into contention.

If they are to have a chance, though, they will need German newboys Kai Havertz and Timo Werner to finally gel together, otherwise the Blues may have to rely on the likes of Olivier Giroud to bale them out once again. 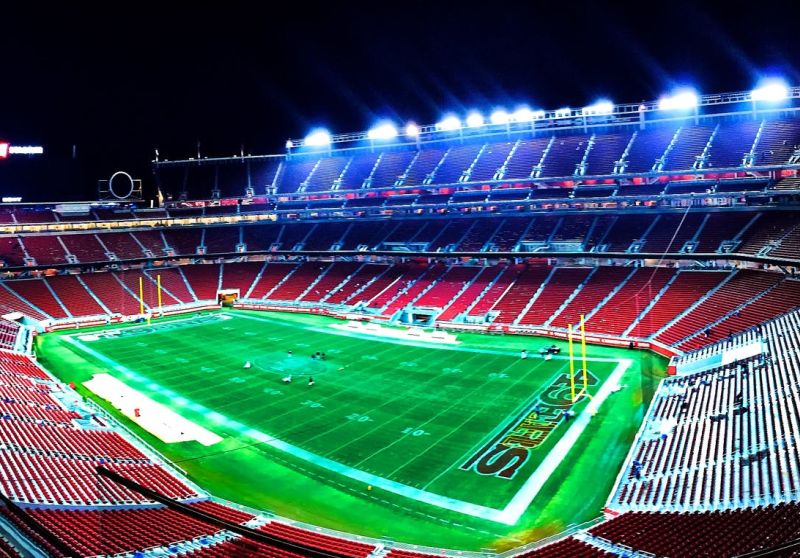 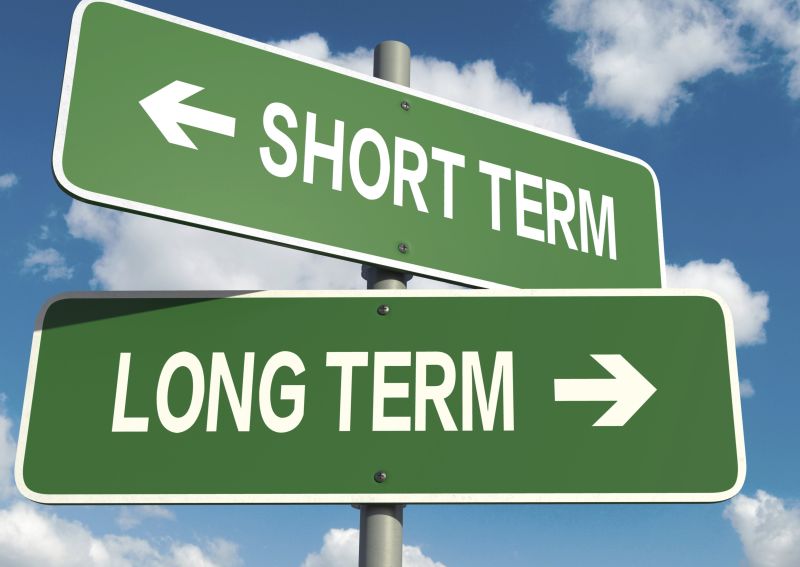 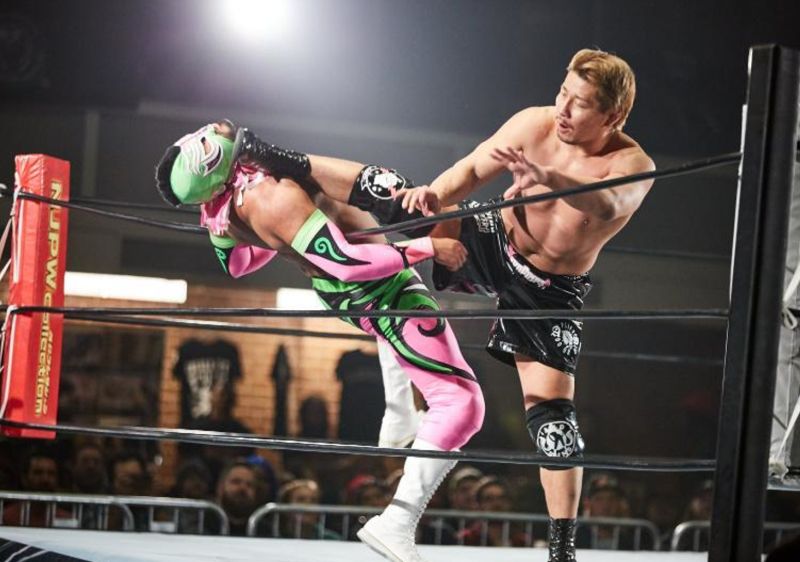 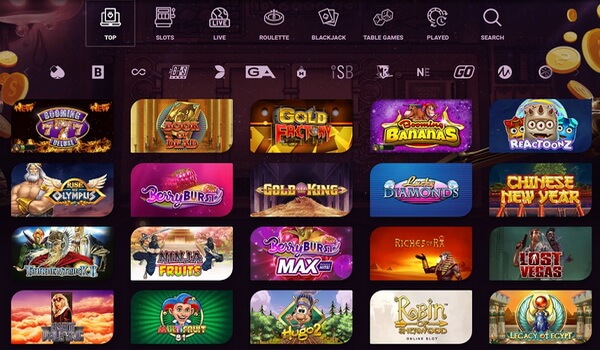 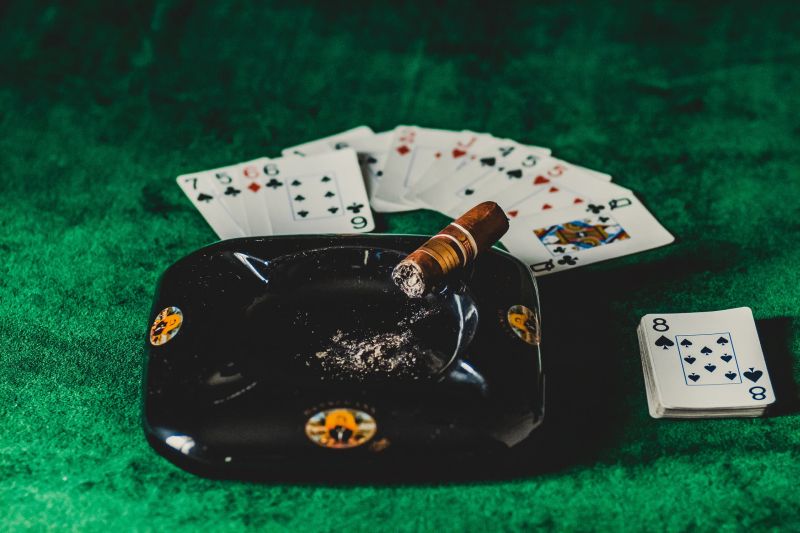 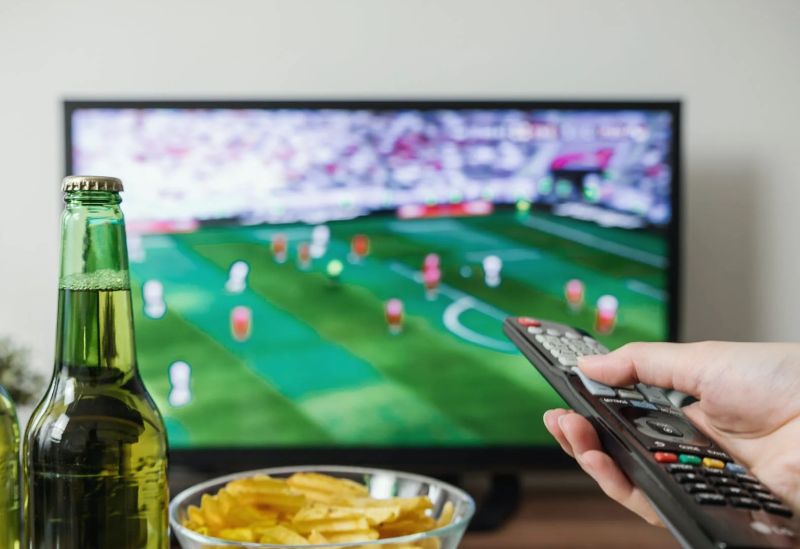 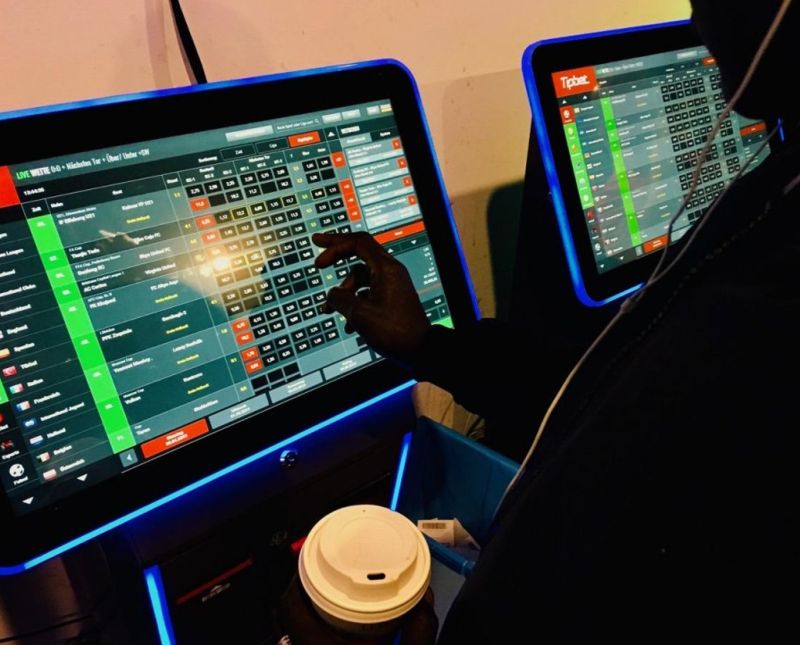 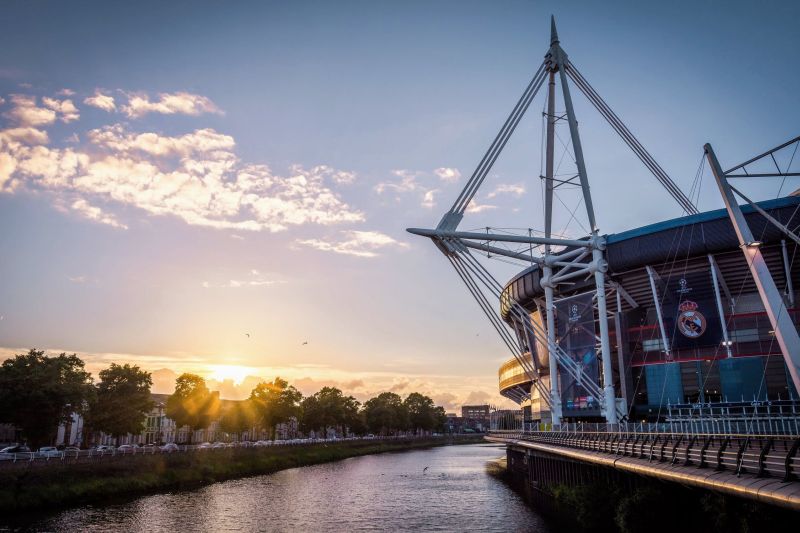 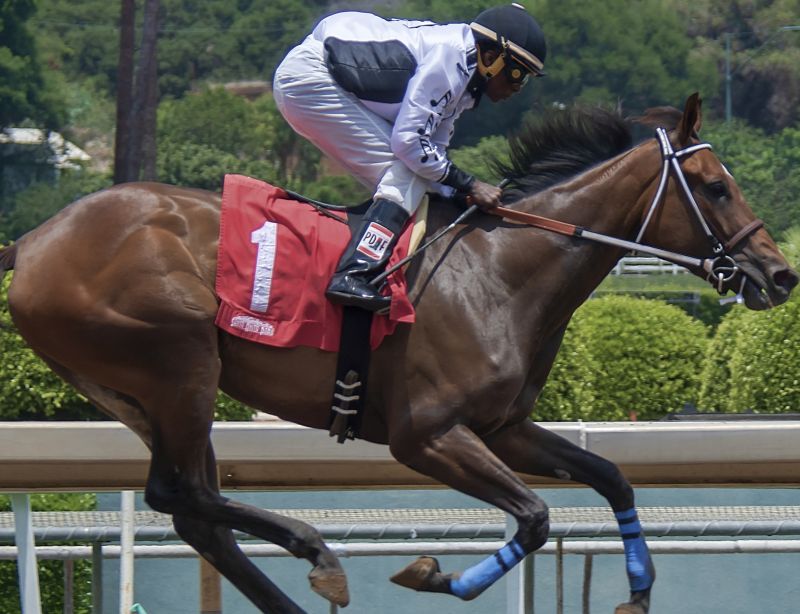