It's the time of the year that basketball fans are now debating who the best NBA player is. With many names being dropped before the season had started, it's time to meet the top players in the association with the NBA season settling on the first half of the playoffs season.

The NBA's youngsters' revolution was a recurring theme in the previous postseason starting with Anthony Edwards' nearly 40-point performance in Memphis at the beginning of the 2022 playoffs. The next generation is beginning to unseat some of the stars who have dominated the league for a long time thanks to the rise of young stars like Ja Morant, Luka Doncic, and Jayson Tatum.

While it’s true that some of the rookies have shone better than the senior ones, it is undeniable that legendary players have still shown their best performance inside the perimeter. That said, here are the top ten best NBA players in today’s season.

By winning a title and the MVP of the Finals in 2021, Antetokounmpo ascended to the peak of the NBA. Khris Middleton's knee injury before the start of the 2022 playoffs blocked him from repeating with Milwaukee.

However, Antetokounmpo reminded us that he is currently the league's alpha after a seven-game matchup against the Celtics in which he averaged 33.9 points, 14.7 rebounds, and 7.1 assists.

After facing off against Giannis when James Harden and Kyrie Irving were injured, Durant made a strong case for being the best player in the world at the conclusion of the 2021 season.

However, Antetokounmpo has now surpassed him. Durant missed the majority of 2021–22 due to an injury, and the Nets' difficult regular season ended with a first-round exit. Durant might be able to recover his title as the best player in the world with the help of his new team.

Jokic improved in 2021–22, playing practically the whole regular season minus  Michael Porter Jr. and Jamal Murray, to earn the MVP title for the second consecutive year.

Jokic may not receive the same MVP attention as Denver's health improves, but he will undoubtedly have a chance to climb this list as he attempts to guide the Nuggets to a championship.

Curry can potentially be the best player on a championship team, despite what you may have believed about his career. After playing the best defense in basketball for six straight games, he won his first Finals MVP award.

Curry still has plenty of time left to terrorize rival defenders with his renowned shooting stroke, and it's difficult to predict when he'll slow down at this point.

LeBron James has had a rough couple of years since winning the NBA championship, which makes it strange to see him this low on an NBA player list.He has missed significant amounts of time due to injuries the past two seasons, and as a result, the Lakers were eliminated from the playoffs in 2021 and 2022, respectively.

James is still a powerful elite. In 2022, he scored 30 points on average. For the past two seasons, he has simply not had the same significant impact on the game. We'll see if a renaissance occurs in 2022–2023.

There is an argument to be made that Embiid ought to have won MVP the past two seasons. Given his output, it's difficult to contest that, yet Nikola Jokic is regrettably still around.

In 2022–2023, will he eventually surpass the MVP threshold? Will Embiid be fit enough to lead his team beyond the second round of the playoffs? Embiid is one of the best five basketball players, regardless of how those concerns are resolved.

Luka Doncic advanced past the first round of the playoffs and led the Mavs defeat the top-seeded Suns to get to the Western Conference Finals after losing to Kawhi Leonard and the Clippers for the previous two seasons.

You'll have an opportunity to win any match against any opponent when you have a player like Luka Doncic on your team.

Tatum made significant progress in 2022, guiding the Celtics over Kevin Durant, Giannis Antetokounmpo, and Jimmy Butler to advance the NBA team to its first Finals appearance in twelve years.

Tatum will need to return to the Finals and possibly claim a championship in order to move up to the top of this list as he currently occupies a spot on the outside looking in of the top five.

A great NBA player does not display a restless game domination. He must maintain his talent and skills throughout the season to deserve any award he dreams of becoming. As the NBA season moves forward today, the eight players above have shown dominance, power, and real talents to earn their title as the best basketball players of all time. Make sure to continue watching the NBA playoffs to see how these players perform inside the perimeter. 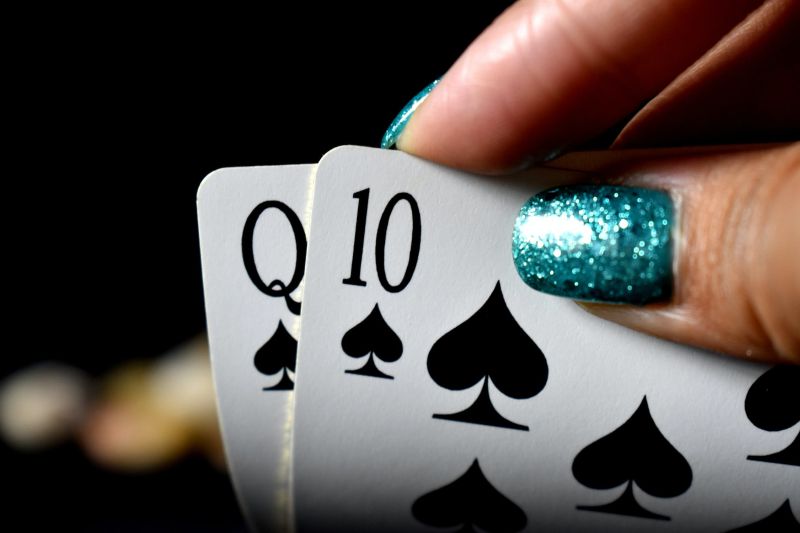